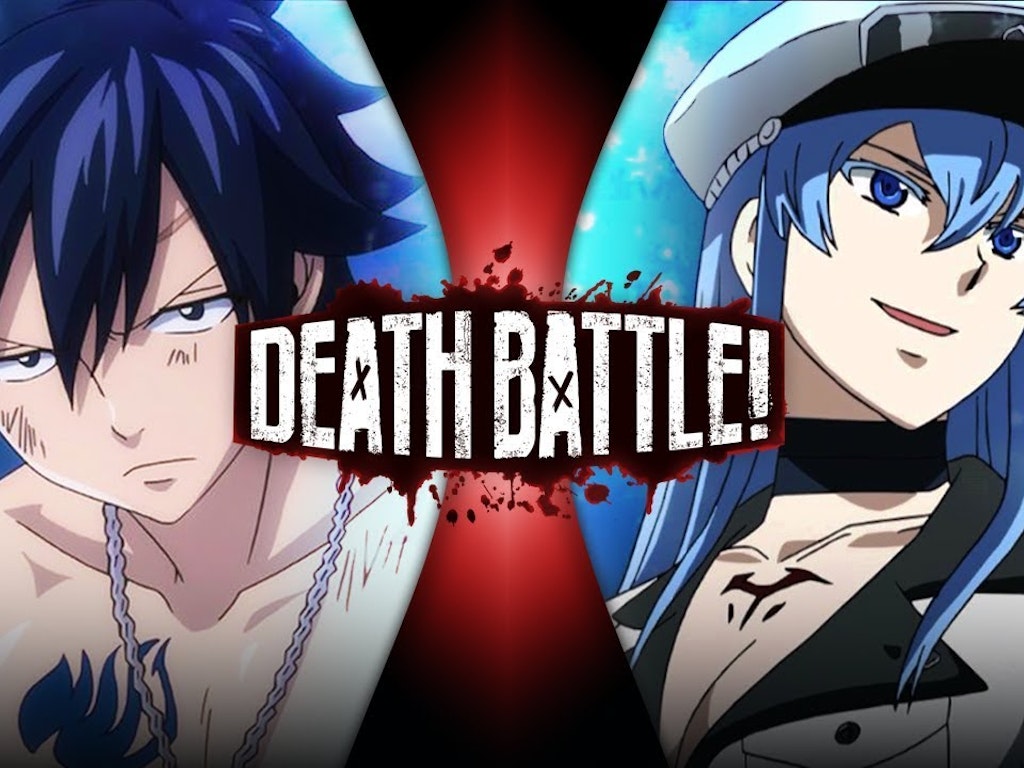 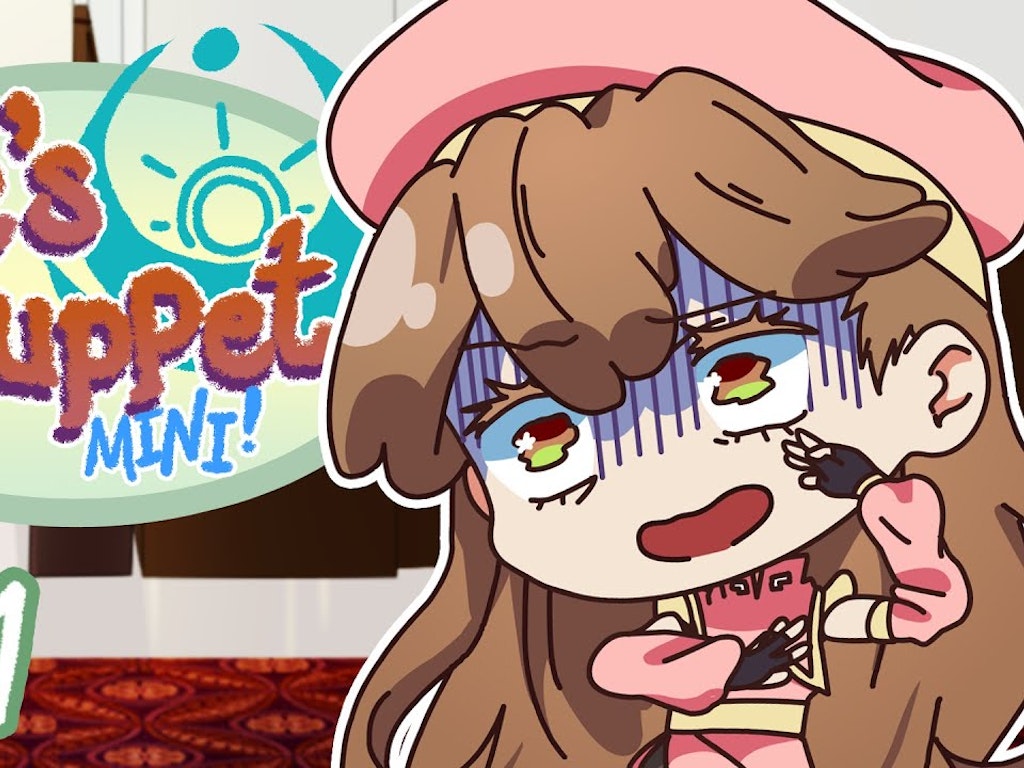 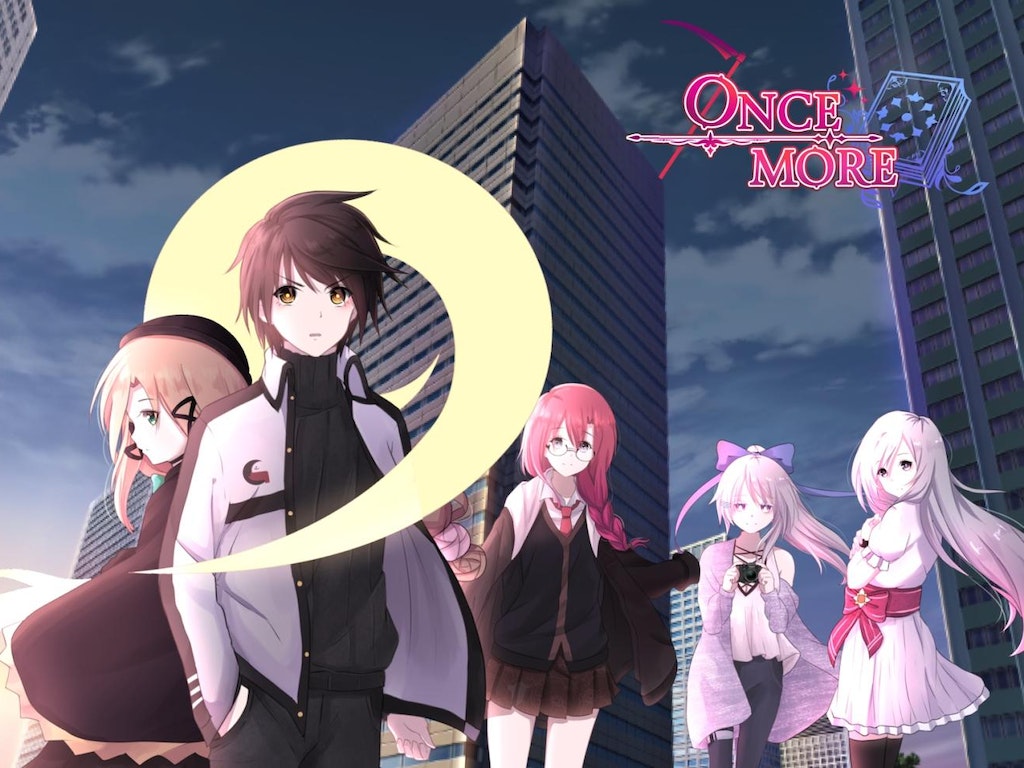 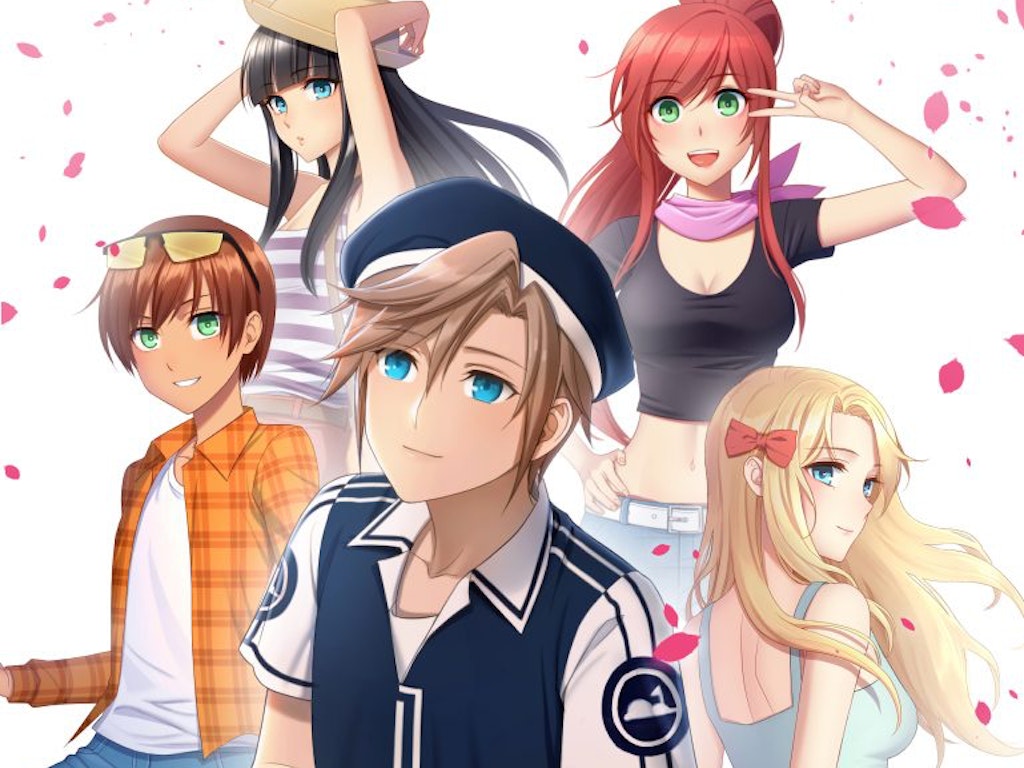 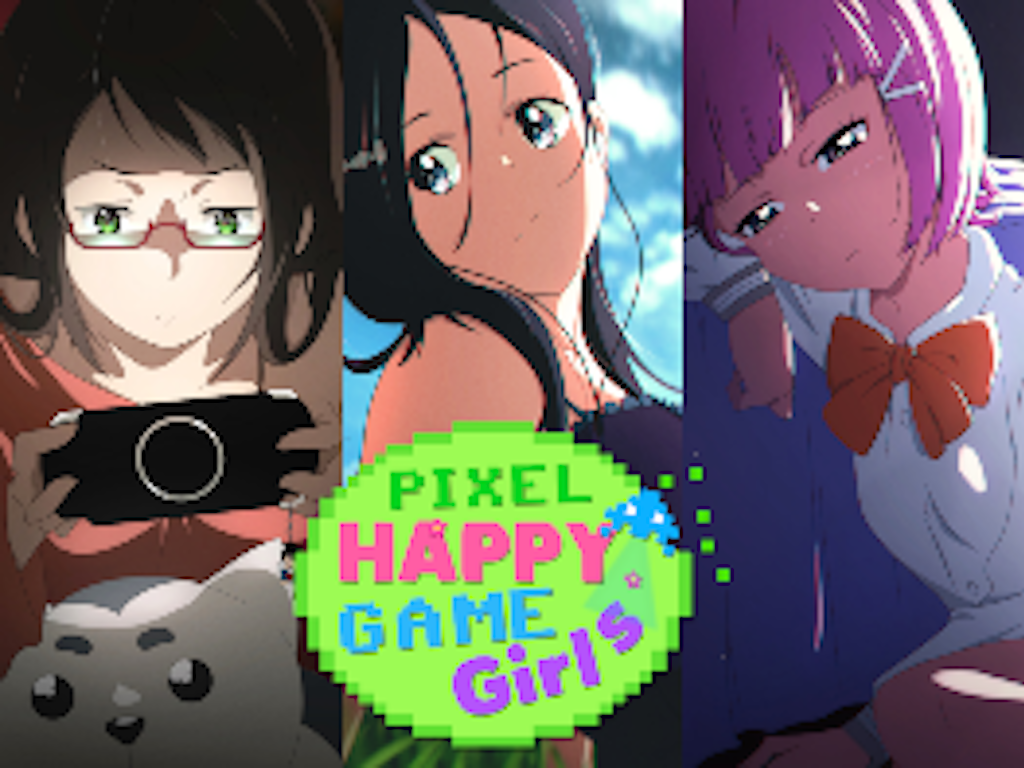 Born in NY and raised in NJ, Emma Breezy is a bilingual voice actor in animation, video games and commercials. She loved watching cartoons/anime and playing video games growing up and still does! She has always enjoyed playing pretend with her voice and giving her favorite characters life. It was not until she moved to NYC and became financially stable that she decided to pull the trigger on her dream career and become a voice over ninja! It happened a few years ago when she participated in the open auditions for a major anime franchise at NY Comic Con. She promised herself that if she landed the role, she would pursue voice over... She did not get the role, but decided to pursue it anyway! Those few seconds she spent in the booth were so magical and exhilarating that she was enchanted by the experience. The very next day, she bought a mic and the rest was history.

When she is not in the booth, Emma loves to rush Broadway shows, binge watch her favorite fantasy/adventure dramas, play story-driven video games with the occasional fighting game, and spend time with her wonderfully supportive family and friends. Emma is also on a never-ending quest to find the perfect hot chocolate.